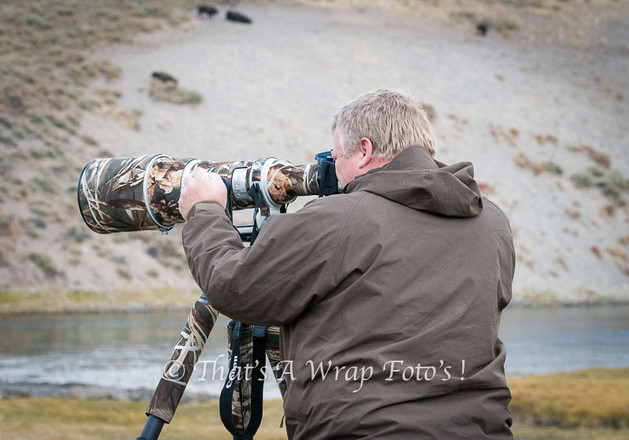 At a very young age Loren loved the outdoors and enjoyed fly fishing, hunting and observing his natural surroundings. His desire to document these experiences led to an interest in photography. Some of his earlier pursuits were taken with a simple point and shoot camera, which he felt was lacking in the vision and quality that he saw in books and magazines. In junior high school (9th grade) he took his first photography class with teacher Photographer Dave Newman (Newman Photography) who taught him new techniques and opened up a whole new world for him. During that same year he entered his first photography contest and won first place. From that point on he has been reading and studying books and magazines and attending seminars learning everything he can.

After 34 years of working in the Plumbing and Water Works Wholesale business, he has decided to retire. With encouragement from his wife, children, family and friends he has decided to pursue his passion as a full time photographer. He looks forward with excitement and joy in creating new images and making  lasting memories.

He is grateful for his wife who has always believed in him and has been by his side; for his 5 children and 10 grandkids and many family members who support him. Also for the friendships of fellow photographers that have been made along the way.